Get a home energy audit so you can see just where the holes in your home’s envelope are. 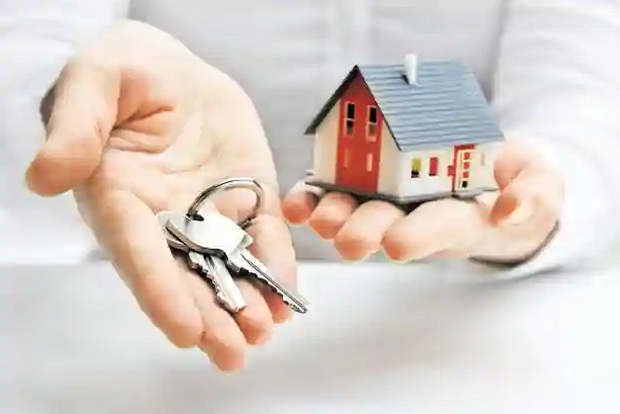 Property registrations across Pune picked up in October after a slump in numbers because of the pandemic. But, the registrations are 18% less than January and February despite a 3% reduction in the stamp duty.

The hike in the ready-reckoner rates, especially for Pune in areas where there were sales, has slowed down buyers, realtors said.

Confederation of Real Estate Development Association of India (CREDAI) Pune president Suhas Merchant said the festive season may bring about change for Pune like Mumbai which has already registered a slight bounce back, he told TOI.

“Mumbai property sales have gained from the reduction in stamp duty and ready reckoner rates. In Pune, registrations have not taken place as expected in September, but they may pick up in October,” Credai national vice-president Shantilal Kataria said. He is hopeful that the nine days leading to Dasara will boost property buying in Pune.

However, the increase in ready reckoner rates for areas that have seen good sales will continue to be a hurdle, Merchant said.

Moreover, the local authorities are busy with Covid-19 mitigation efforts, and are not giving clearances for plinth laying, he added.

“On the one hand the government announces stamp duty reduction and at the same time the ready reckoner rates were increased for Pune, the main market where sales could have picked up. But this is the right time to invest in property as new stocks will be more expensive as labour, material and movement costs will increase which will impact the final cost of the property,” Merchant added.

IGR Omprakash Deshmukh said there is a steady rise in document registrations and revenue collection in the state.

“The state had announced a reduction in stamp duty keeping in mind that registrations will increase. We are slowly seeing the numbers go up as the state is opening up. Registrations are expected to increase in the festive months,” Deshmukh told TOI. 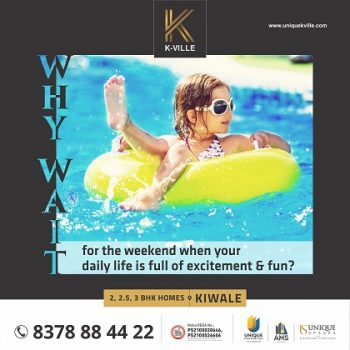 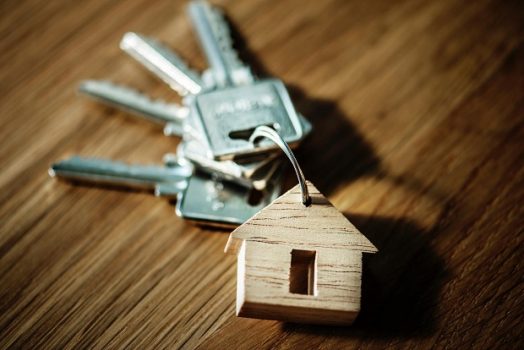 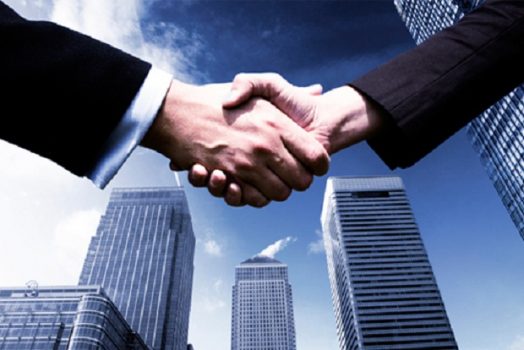 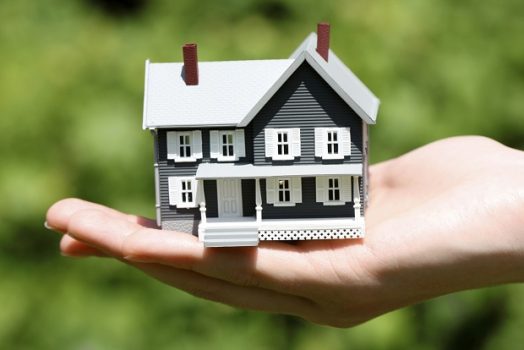 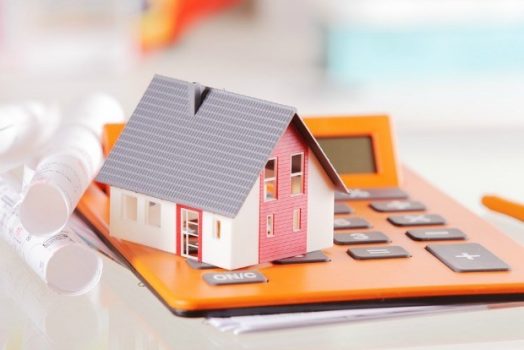 2 thoughts on “Property registrations across Pune picks up in October” 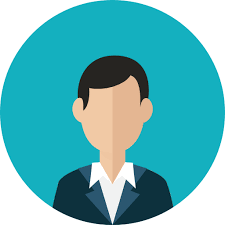